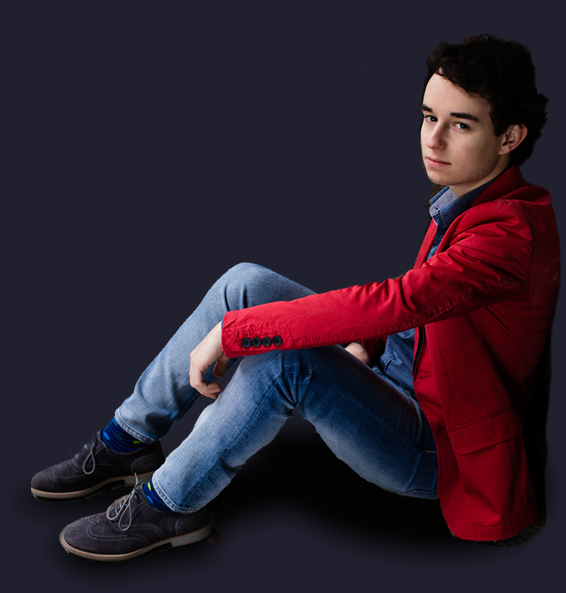 Axel Trolese is an Italian pianist, born in 1997. He has studied with some of the leading international musicians, such as Louis Lortie, Benedetto Lupo, Maurizio Baglini and Denis Pascal. He has obtained a Master's Degree both in Paris' Conservatoire National and Rome’s Accademia di Santa Cecilia, moreover he earned a Diploma in Cremona's Conservatorio Monteverdi.

He is an Artist in Residence at the Queen Elisabeth Music Chapel; moreover, his artistic activity is supported by the Associazione Musica con le Ali.

Being a fine interpreter of French music, he recorded in 2016 his first album “The Late Debussy: 12 Etudes & 6 Epigraphes Antiques”, which was praised by numerous critics and on magazines like Repubblica, Musica and Amadeus, among the others.

In 2021 Da Vinci Classics has released “Albéniz: Iberia, book I & II”, the first volume of a complete recording of Isaac Albéniz’s suite Iberia, together with works by other Spanish composers like Federico Mompou and Manuel De Falla.

Some of his concerts have been broadcasted by Radio3, France Inter and Venice Classic Radio.

He has played as a soloist with orchestras like the Jenaer Philharmoniker and Roma Tre Orchestra, and worked with conductors like Massimiliano Caldi, Markus L. Franck, Ovidiu Balan, Jesus Medina and Pasquale Veleno.

Axel Trolese has appeared in a documentary produced by ARTE about the Italian composer Roffredo Caetani, playing his works on the Bechstein grand piano that his godfather Franz Liszt gave to him, in the magical atmosphere of the Giardini di Ninfa. 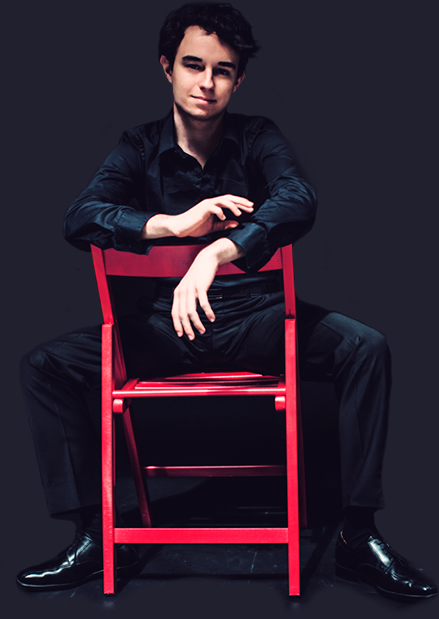 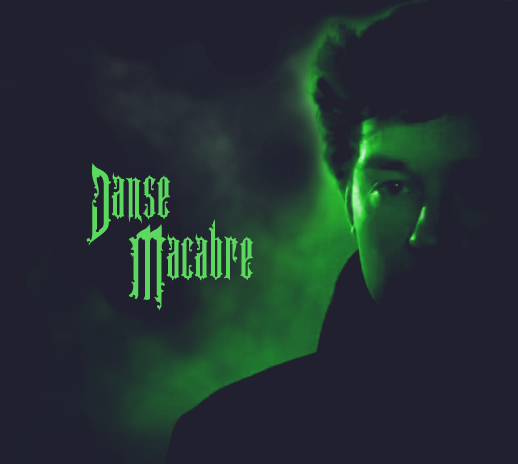